Scroll down for the giveaway! 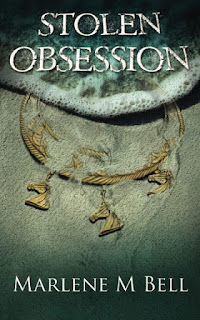 PEOPLE DIE, BUT LEGENDS LIVE ON.
Manhattan antiquities appraiser Annalisse Drury dreams of a quiet life on the family farm among the sheep she loves, when her best friend is murdered. The police assume robbery is the motive because her friend’s expensive bracelet is missing. But the 500-year-old artifact is rumored to carry an ancient curse, one that unleashes evil upon any who dare wear the jewelry created for the Persian royal family—and Annalisse believes her friend is the latest victim.
Weeks later, Annalisse sees a necklace matching the stolen bracelet at a gallery opening. Convinced the necklace is part of the deadly collection, Annalisse begs the gallery’s owner to destroy the piece, but her pleas are ignored— despite the unnatural death that occurs during the opening. With two victims linked to the jewelry, Annalisse is certain she must act.
Desperate to keep the gallery owner safe, Annalisse reluctantly enlists the owner’s son to help—even though she’s afraid he’ll break her heart. Wealthy and devastatingly handsome, with a string of bereft women in his wake, Greek playboy Alec Zavos dismisses Annalisse’s concerns—until his parents are ripped from the Zavos family yacht during their ocean voyage near Crete.
Annalisse and Alec race across two oceans to save his mother, feared dead or kidnapped. As time lapses, the killer switches mode and closes in on the man who’s meant for Annalisse with the lifestyle she wants most.
But when it’s her turn as the hunted, will she choose to save Alec and his mother, or sacrifice everything to save herself? 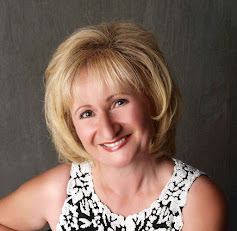 Marlene M. Bell is an eclectic mystery writer, artist, photographer, and she raises sheep in beautiful East Texas with her husband, Gregg, three cats and a flock of horned Dorset sheep.

The Annalisse series -- mysteries with a touch of romance --  has received numerous honors including the Independent Press Award for Best Mystery (Spent Identity) and FAPA (Florida Author’s President’s Gold Award) for two other installments, Stolen Obsession and Scattered Legacy. She also penned the first of her children's picture books, Mia and Nattie: One Great Team! based on true events from the Bell’s ranch. The simple text and illustrations are a touching tribute of compassion and love between a little girl and her lamb. 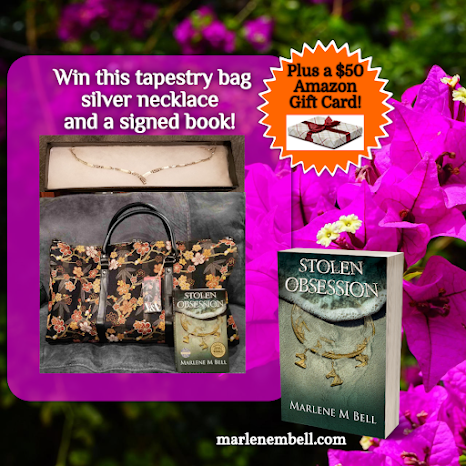 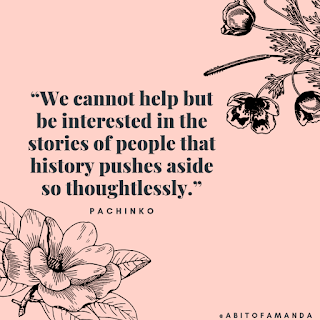